2022 has been another big year for the Queenstown Trails, big thanks to those of you who came to our recent AGM to get involved and learn more about our current projects and expansion plans.  For those who couldn't make it, check out our 2021/22 Annual Report HERE. 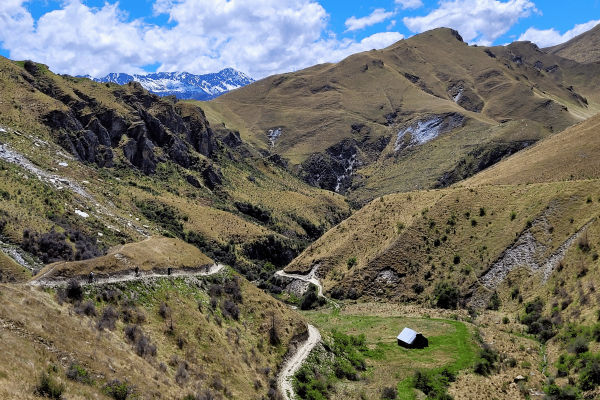 To summarise a few successes:

If you enjoy our trails and would like to help us build more, please show your support by becoming a Friend of the Queenstown Trails Trust today. All donations go back into making Queenstown's trails even greater.

100% of your donation will go towards building trails in Queenstown

Join us in caring for the trails we love

Sign up to receive quarterly
Friends of the Trust email updates.

Enter your email address below and we'll send you a link to reset your password.